Sorry! You missed The Faint at Fine Line Music Cafe 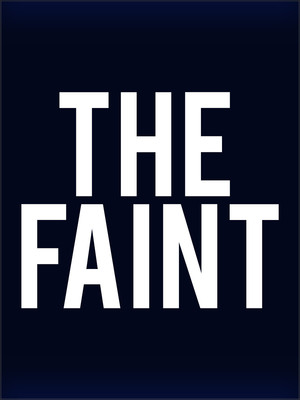 Why See The Faint?

Join The Faint on Their Egowerk Tour

Indie rockers The Faint prepare to embark on their newest tour this summer, just two months after bringing out their latest album Egowerk.' The group were formed in Nebraska in 1995 by three skateboarding friends who turned to music when one of them suffered from a knee problem. Their biggest hits include 'Worked Up So Sexual, 'Fasciinatiion' and 'Wet From Birth.'

Consisting of Todd Fink, Graham Ulicny, Dapose and Clark Baechle, The Faint have ten albums under their belt, with their latest focusing on the state of the internet in the modern age.

Speaking on the album, lead singer Todd Fink described it as exploring "the current social state of the Internet" and how it is "an amazing world of free knowledge, communication, and opportunity that is proving to be a toxic battleground." He expands on this by saying that the internet can be a world "where the people most sure of their opinion are quick to take a stand and destroy anyone who doesn't agree with them."

Seen The Faint? Loved it? Hated it?

Sound good to you? Share this page on social media and let your friends know about The Faint at Fine Line Music Cafe.