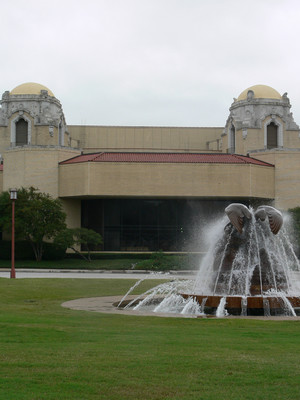 You can catch Mariachi Vargas at Music Hall at Fair Park in Dallas, showing Jul 9, 2022

Mariachi Vargas is also touring to:

The world's most famous Mariachi group

Mariachi Vargas De Tecalitlan has had a storied career since its founding in the Mexican town of Teclitlan back in 1897. Now boasting a lineup of fourteen musicians trained in the art of Mariachi, they're celebrating 125 years as a collective. Coming to mainstream attention when they took to stages alongside Linda Ronstadt in the late 80s, they've barely stopped ever since! Don't miss Mariachi magic when the historic group takes to a stage near you!

Founded by Gaspar Vargas, the group are world famous for their impeccable talent and musicianship. Alongside vocalists, they also boast two harps, one vihuela, one guitar, one guitarron, two trumpets, and six violins.

Sound good to you? Share this page on social media and let your friends know about Mariachi Vargas at State Theater.