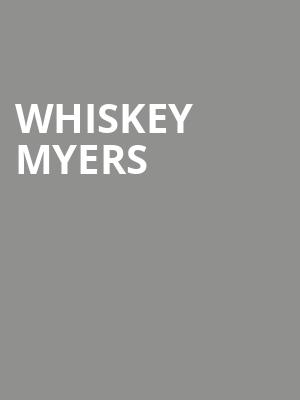 Heading out on a brand new tour!

The Palestine, TX-based Southern rock and Red Dirt country band are hitting the road. First formed in 2008 by lead Cody Jennings and his friend Cody Tate, they took inspiration from the musical stylings of Lynyrd Skynyrd, Hank Williams Jr., and Waylon Jennings, but soon moved into formulating their own unique take on Southern rock music. Their biggest single to date, Ballad of a Southern Man, was spawned by their second album, Firewater in 2011.

HORRIBLE acoustics! What they lacked in quality (where were the keyboards?)... more

Sound good to you? Share this page on social media and let your friends know about Whiskey Myers at Minneapolis Armory.