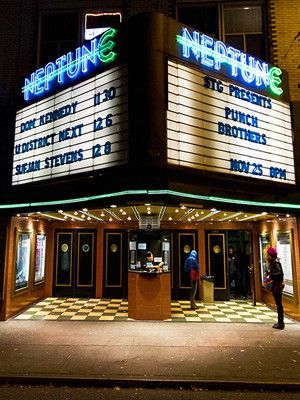 You can catch Joshua Radin at Neptune Theater in Seattle, showing Feb 28, 2020

Joshua Radin is also touring to: 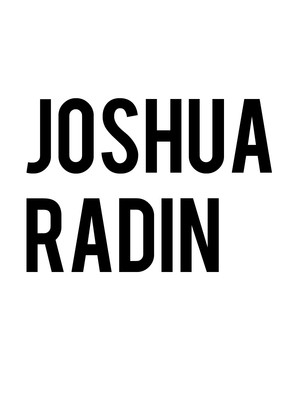 Someone whose timeless style is comparable to the grand masters such as Simon & Garfunkel.

Not just that guy from the Grey's Anatomy soundtrack, Joshua Radin has been making wistful and infectious acoustic music for the better part of a decade, providing laid-back and introspective records that transport the listener and warm the soul.

As best friend of Zach Braff, Radin's breakthrough came with having one of his early songs debuted on Scrubs, bringing him to public attention. Since then his songs have gone on to be featured on over 72 televisions shows and movies, his whispering vocals capturing attention at pivotal times. But behind the soundtracks, the artist has produced critically acclaimed albums, including his latest Onward and Sideways.

Sound good to you? Share this page on social media and let your friends know about Joshua Radin at Pantages Theater.