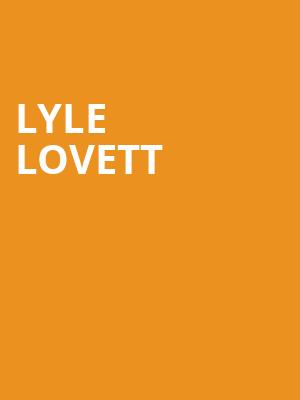 Grammy Award Winner Lyle Lovett is known for his intelligent Western Swing-tinged Country Music. His witty lyrics and eclectic mix of sounds ranging from folk to big band swing form an unforgettable catalogue of songs and although he emerged in the 80s, this musical chameleon is still a fearless innovator in the Country world to this day. 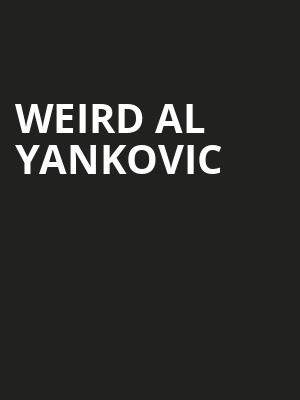 The undisputed king of the comedy song goes low key once more as he serves up another outing of 2018's The Ridiculously Self-Indulgent, Ill-Advised Vanity Tour. Hitting an eye-watering 133 venues across the country, the show offers another side of Yankovich and his band outside of the parody song genre. Whilst there may be a few fan-favorite comedy tunes, Al and Co are more focused on playing some of their original material, deep album cuts, and the like. 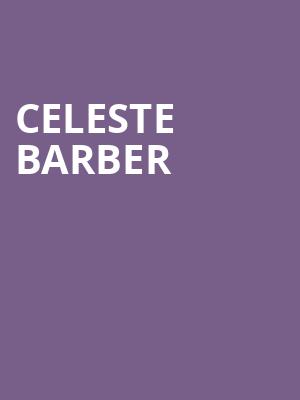 In a world of being 'Instagram' famous no one has done it quite as well as Celeste Barber. Hailed as the 'funniest woman on Instagram' Barber shot to fame by impersonating celebrities, sometimes ridiculous, Instagram photos. Now Celeste is heading out on tour to tell you just how it's done (or is that isn't done) in her 'Fine, Thanks' tour. Catch the Insta-comedian live in person for once - her 8 million fans can't be wrong! 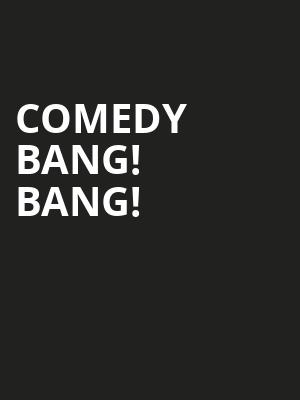 Scott Aukerman's Comedy Bang! Bang! returns to the road this year, bringing the decade-long comedy podcast live to a stage near you! Along for the ride Bang! Bang! mainstay Paul F. Tompkins who'll be joined by a rotating cast of special guests and of course, a cavalcade of side-splitting characters! 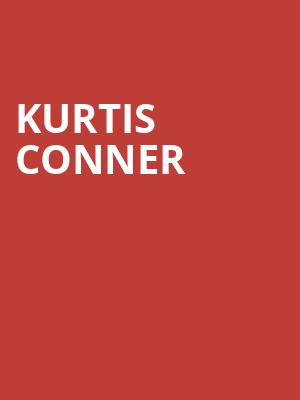 Canadian comedian, podcaster and internet sensation Kurtis Conner embarks on his biggest project yet! Known for his informative and funny takes on everything from games, movies, and music to popular culture events, the be-mulleted Conner will be heading out to cities across the country, bringing his fresh new material to a stage near you! 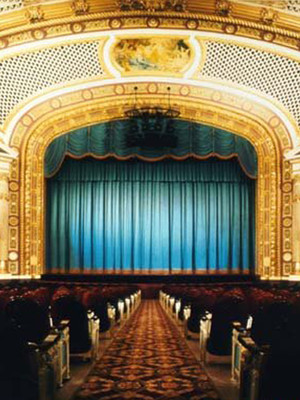 The State Theatre was opened in 1921 and at the time was considered the most technologically advanced in the United States. The theatre has a seating capacity of 2,181 and was designed by Chicago architect J.E.O. Pridmore in a free Italian Renaissance style. Between 1921 and 1978, the State Theatre was mainly a movie house, although vaudeville acts played there, as well as concerts and ballets. The State Theatre was bought in 1989 by Minneapolis Community Development Agency, and after nearly two years of renovation, the theatre re-opened in November 1991, showing plays and musicals.

Lyle Lovett And His Large Band

Dr. Jordan B. Peterson: Beyond Order

Please note: The term State Theater as well as all associated graphics, logos, and/or other trademarks, tradenames or copyrights are the property of the State Theater and are used herein for factual descriptive purposes only. We are in no way associated with or authorized by the State Theater and neither that entity nor any of its affiliates have licensed or endorsed us to sell tickets, goods and or services in conjunction with their events.