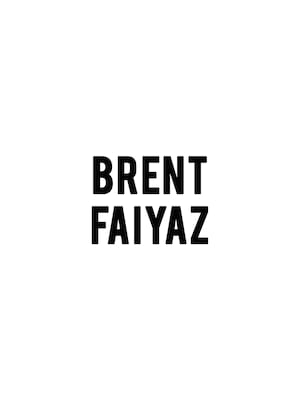 ...the promise of his potential is undeniable.

Over a year has passed since the breakthrough release of young 20 something singer songwriter and soul crooner Brent Faiyaz's debut album Sonder Son. Charting his journey from his hometown in Maryland to the bright lights of LA, the pensive and dreamy offering announced a fledgeling talent to be reckoned with. Capitalising on the 2018 album's success, he hits the road in support of his brand new sophomore album F**ck The World, released in February 2020.

Earning the praise of Tyler the Creator amongst other hip hop icons, as well as a Grammy nomination for his feature on GoldLink's track Crew, Faiyaz has spent the years since his industry entrance crafting a reputation as a newcomer that everyone wants to work with. Using heartfelt, autobiographical lyrics to explore his inner most thoughts, he offers innovative song craft and lilting vocals to audiences across the mainstream and underground spectrum.

Sound good to you? Share this page on social media and let your friends know about Brent Faiyaz at Varsity Theater.