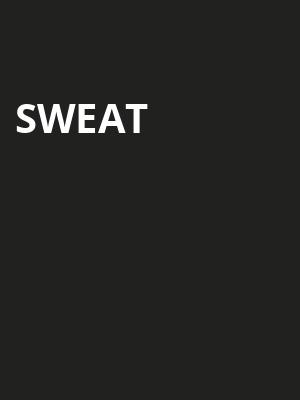 Lynn Nottage's Sweat paints a fascinating picture of identity and how people from diverse backgrounds can find commonalities. Set in one bar in Pennsylvania, the play brings together various characters whose encounter raises intriguing and fascinating questions on race, economics, politics, and humanity.

Nottage began researching for the play by interviewing residents of Reading in Pennsylvania, which had a poverty rate of over 40% at the time, making it one of America's poorest cities. The play won the 2017 Pulitzer Prize for Drama and the 2017 Obie Award for Playwriting as well as being nominated for the 2017 Drama Desk Award for Outstanding Play and Outstanding Fight Choreography.

Seen Sweat? Loved it? Hated it?

Sound good to you? Share this page on social media and let your friends know about Sweat at Mcguire Proscenium Stage.