Sorry, it looks like The Bacchae is no longer happening on these dates 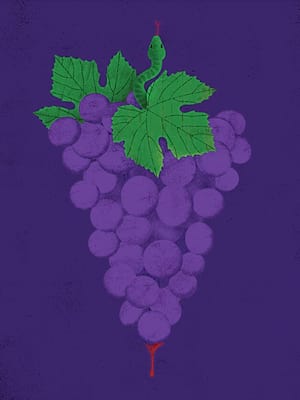 Euripides's exploration of the nature of human existence intertwines man with god, male with female, animal with human, sanity with madness.

Why See The Bacchae?

Follow the Story of Greek Deity Dionysus in The Bacchae

SITI Company present the ancient Greek tragedy The Bacchae which will be performed at Minneapolis' Guthrie Theater next year. The play was first premiered all the way back in 405 BC, yet due to its captivating and thrilling storyline, it has survived for so many centuries and is far from being forgotten.

The Bacchae was written by Athenian playwright Euripides and out of over 90 plays was widely considered one of his greatest works, especially his most spectacular tragedy. When it was first performed at the Theatre of Dionysus in Athens, the play won first prize in the City Dionysia festival competition.

The play has seen many modern productions, films and television dramas.

Seen The Bacchae? Loved it? Hated it?

Sound good to you? Share this page on social media and let your friends know about The Bacchae at Mcguire Proscenium Stage.