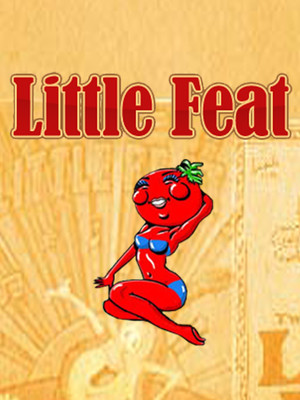 Playing for Over 40 years

Formed in 1969, Little Feat are one of the great survivors of American rock music. Having gone through numerous lineup changes and breakups, the band are still playing their unmistakable brand of murky blues, country, and funk.

Founding member Bill Payne, who is also a prolific session player, and has played with the likes of Pink Floyd and The Doobie Brothers, is still going strong, leading the band through cuts from classic albums like Feats Don't Fall Me Now, The Last Record Album and Representing the Mambo. So, don't miss your chance to see these survivors live when they hit a stage near you!

SR: “Band was good, sound system at the Fox Theater was horrible”

The band seemed to play well, but the sound was so bad that I had to imagine... more

Sound system inadequate and terrible. I know the words to most songs and... more

Sound good to you? Share this page on social media and let your friends know about Little Feat at State Theater.