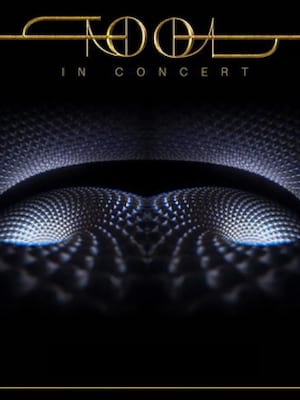 If you're wondering whether 'Fear Inoculum' was worth the wait, then the answer is yes.

Over 13 years since the release of their last album, metal heavyweights Tool have returned with brand new music! Fear Inoculum, the four pieces fifth album, not only sparked five-star reviews from some of the biggest music publications in the world but has also jump-started Tool to embark on a North American tour.

In this exclusive tour, Tool will remind us once again about their live-show prowess. With their music at the forefront, you can guarantee that any Tool concert will be full to the brim with enough performance art to dazzle and amaze. With three Grammy awards to their name, fans of Tool have been yearning for some new music, but with any great piece of art, it takes time.

This is my 6th Tool concert, but this one was the best and well worth the... more

Sound good to you? Share this page on social media and let your friends know about Tool at Target Center.